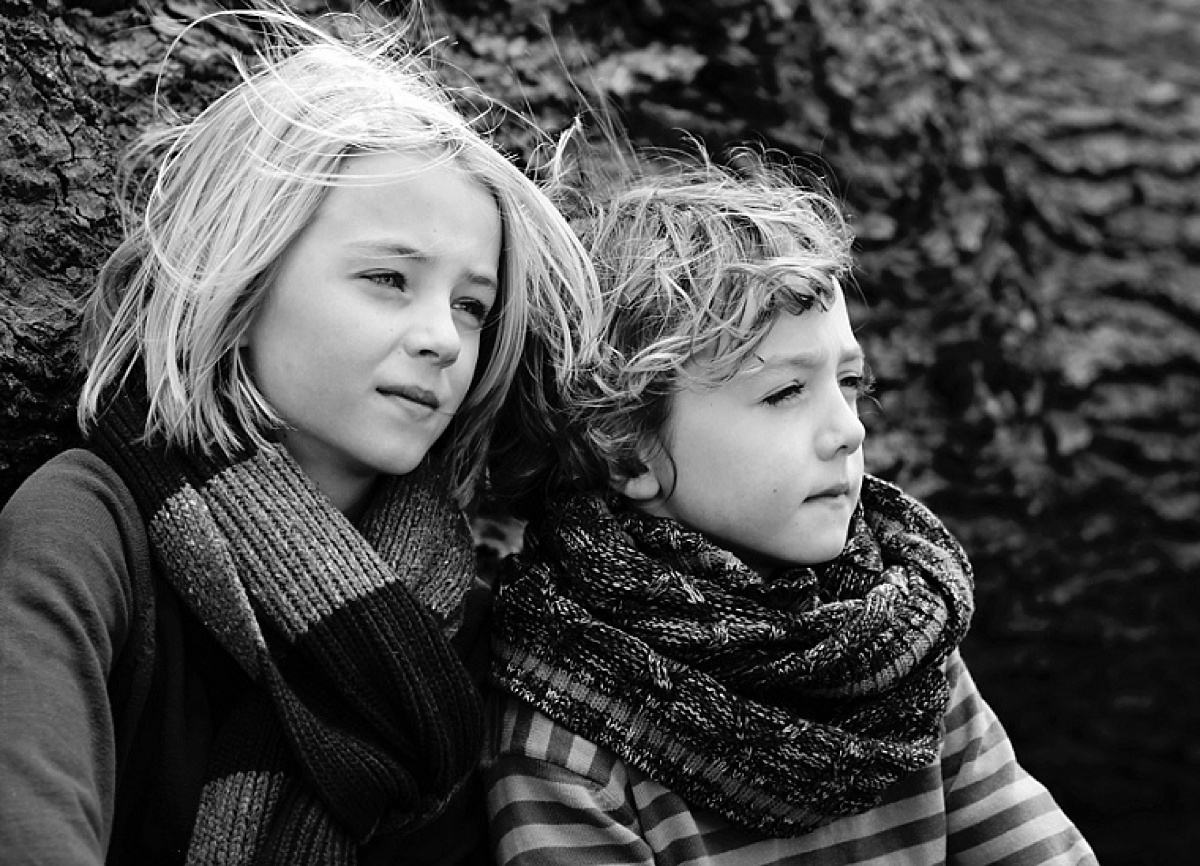 Earlier this year I had an exciting email regarding some of my photographs. An author called Paul Boon got in touch with me saying that he had seen one of my photographs on the internet and wanted to use it on the cover of his book! This was from a photo shoot that I had done of two young boys and their families. The author had actually used the photograph to build his character around for the book and so was very keen that we be on board. I contacted the family and they were happy for us to go ahead. In the end he used both of the brother’s photographs on the front cover and also as the basis for a computer generated drawing inside the book.

I’m pleased to say that the book has now been published and you can have and look and purchase here on amazon (links for other countries on the fb page). It’s suitable for a young adult audience, age 11+. I had an advance copy and I am really enjoying reading it! It’s about 2 Prince’s who are transported through time from medieval times to the current day and the adventures they have. I do think the Wilkin brothers have a very regal look to them so I think he chose well. 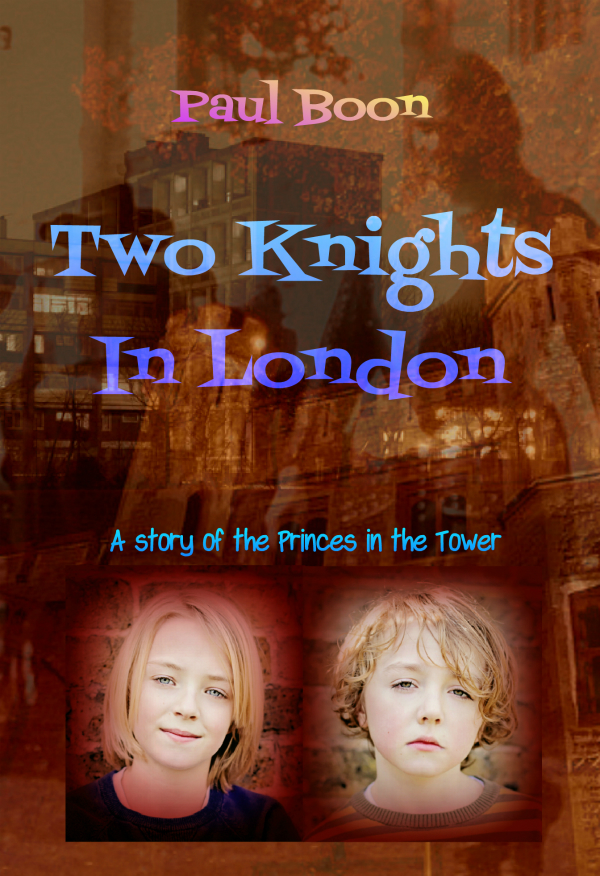 Why were his feet so heavy? Was the ground sinking? He struggled to break free, to pull himself up, to face whatever was approaching. Then he heard his brother shouting, pleading, but he was stuck fast. Some form of magic! Rain was turning the floor into quicksand, and he was being sucked in. A moving shadow in the darkest corner of the night, but he saw, and almost caught hold of, his brother’s hand as a skeleton of a wagon whisked him away.
Then he was being smothered. Strong hands were holding in place. A voice, muffled, desperate. His own voice. His own terror. The purple mist turned into a deep red fog, then like a fiery furnace, engulfing him, drawing him deeper in. His brother’s voice like a hollow echo. He tried to grab on to the burning crevice. Then, like a dagger to his heart, he was tossed against a terrifying nothingness. Dark. Empty.
Then he was awakened by the sound of a key in the lock.

Please do let me know if you buy the book and what you think! I’m really proud that my work has been featured here, something quite different for this year!

Where to use your professional headshot {headshot photographer New Malden}

These days with all the different social media there are so many opportunities to use your professional headshot and some places where you should definitely be thinking about your professional profile. LINKEDIN The first one of course is LinkedIn (click here to... 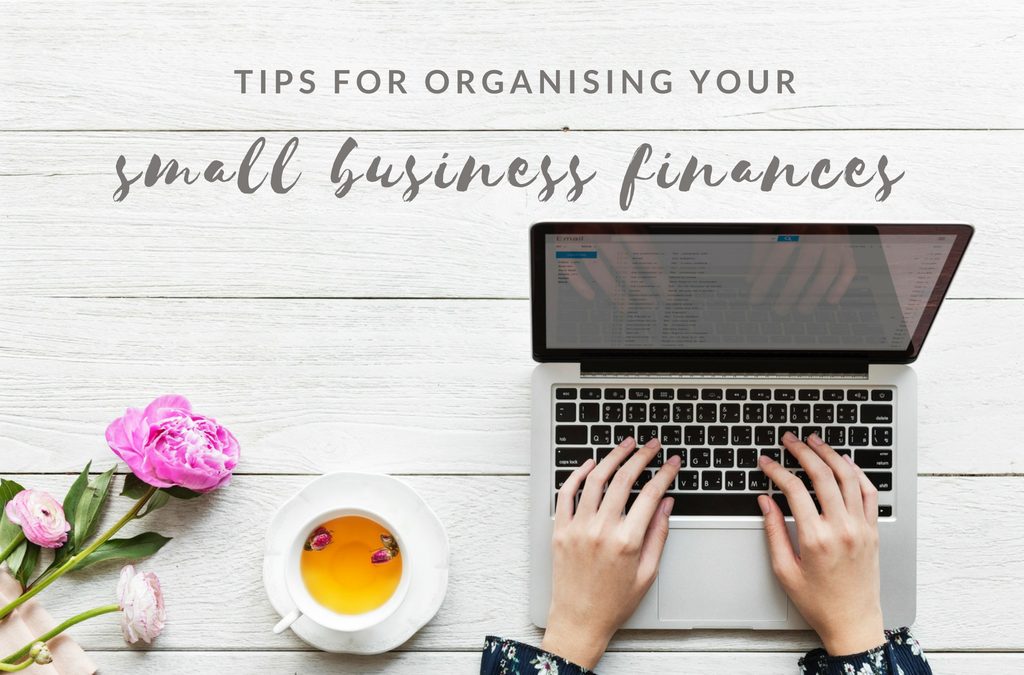 I'm starting a new series for Small Business Owners with some brilliant guest blogs coming up over the next few months. The first one is from the brilliant Zoe Whitman from www.butthebooks.co.uk Zoe is a member of the Institute for Cetified Bookkeepers (ICB) and...